I won’t sign your NDA! {not yet at least} 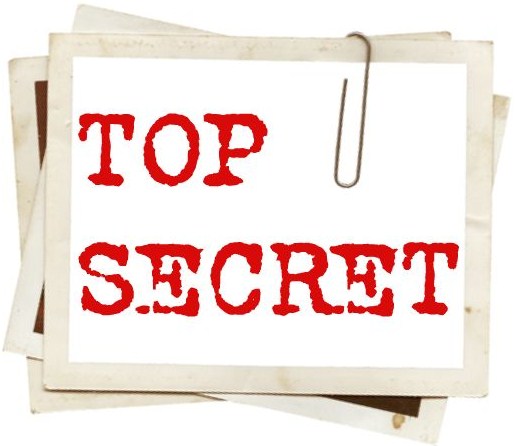 We’ve all had the experience of discovering a new product or business and thinking…I had that idea years ago. This is especially true with new consumer products and consumer facing businesses. Knowing that, I can understand why first-time entrepreneurs are so nervous about having their ideas stolen. However, what these first-time entrepreneurs fail to realize is that there is a massive difference between having an idea for a business and successfully gaining market share. Turning an idea into a business and successfully launching it to the masses requires an enormous amount of EXECUTION and at least a teaspoon of dumb luck.

Numerous articles have been written on the topic of Non Disclosure Agreements, but this continues to be an issue for first-time entrepreneurs. I was recently approached by an undergraduate student at the University of Michigan (Go Blue!) who wanted help with his e-commerce startup. The conversation only lasted ten minutes because he wouldn’t tell me anything more than that he was working on an e-commerce startup. He wouldn’t disclose anything about his idea unless I signed an NDA. Needless to say, I didn’t sign the NDA, and unfortunately wasn’t able to help him out. Following this experience, I thought it might be helpful to publish a list of articles on the topic of NDAs.

In summary: VCs don’t sign NDAs because they are constantly evaluating businesses and will often be looking at 3-5 companies in the same space as they decide where to place their chips. Also, a typical VC might look at close to 1,000 businesses a year, and it would be a nightmare to manage the paperwork and conflicts associated with signing NDAs. Lastly, and most importantly, ideas in and of themselves are useless and proving their origin is impossible.

There isn’t much I can add to what the below guys have already said. I will say that a company’s ability (and need) to require an NDA changes as it matures. Of course a late-stage startup like Facebook has the right to demand an NDA before disclosing information to potential investors.